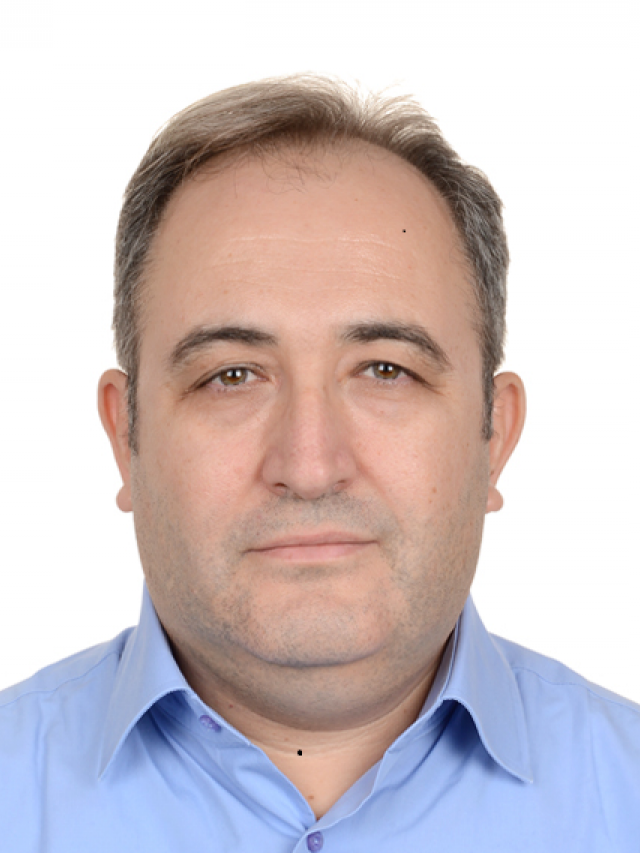 Levent Guvenc received the B.S. degree in mechanical engineering from Bogazici University, Istanbul, Turkey, in 1985 (highest GPA in College of Engineering), the M.S. degree in mechanical engineering from Clemson University, Clemson, SC, in 1988 (Fulbright grantee), and the Ph.D. degree in mechanical engineering from the Ohio State University, Columbus, in 1992.  From March 1996 to January 2011, he was with the Department of Mechanical Engineering, Istanbul Technical University. In 2000, he was a Guest Researcher sponsored by the Alexander von Humboldt Foundation with the Institute of Robotics and Mechatronics, German Aerospace Center, Oberpfaffenhofen, Germany. He was a professor of mechanical engineering and director of the Mekar Labs and the European Union Framework 6 funded Automotive Control and Mechatronics Research Center of Excellence. He was the chair of the Department of Mechanical Engineering of Istanbul Okan University, Istanbul from  2011 to  2014. He is currently a  professor in the department of mechanical and aerospace engineering with a joint appointment in the electrical and computer engineering department of the Ohio State University and is the co-director of the Automated Driving Lab. His current research interests include connected and autonomous driving, cooperative mobility of road vehicles, automotive control and mechatronics, and applied robust control. Prof. Guvenc is a member of the International Federation of Automatic Control (IFAC) Technical Committee on Automotive Control, the IFAC Technical Committee on Mechatronics, the IEEE Technical Committee on Automotive Control, and the IEEE Technical Committee on Intelligent Vehicular Systems and Control. He is a past Associate Editor for the International Journal of Manufacturing and Mechatronics,  IEEE Transactions on Vehicular Technology and a past corresponding editor for IEEE Control Systems magazine. He was the general chair of the 2007 IEEE Intelligent Vehicles Symposium. He was elected an ASME fellow in 2014. Prof. Guvenc is the co-inventor of six patents and co-author of more than 200 technical publications, books and book chapters.

The Automated Driving Lab (ADL) is the main research lab for connected and autonomous driving technologies at the Ohio State University. ADL research application areas are:

•UAV and CAV Communication and Cooperation