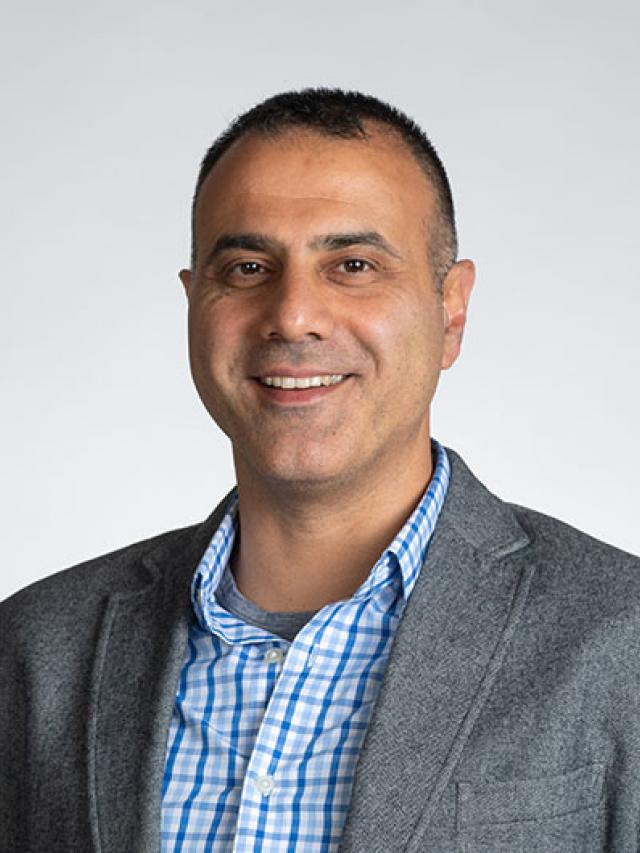 Can Emre Koksal received the B.S. degree in electrical engineering from the Middle East Technical University, Ankara, Turkey, in 1996, and the S.M. and Ph.D. degrees from the Massachusetts Institute of Technology (MIT), Cambridge, in 1998 and 2002, respectively, in Electrical Engineering and Computer Science. During his studies, he was affiliated with MIT Lincoln Lab. and Laboratory for Information and Decision Systems, working under the supervision of Professor Robert G. Gallager. He also worked at Sycamore Networks as an intern engineer, prior to their IPO.

He was a Postdoctoral Fellow in the Networks and Mobile Systems Group in the Computer Science and Artificial Intelligence Laboratory, MIT, until 2003 and a Senior Researcher jointly in the Laboratory for Computer Communications and the Laboratory for Information Theory at EPFL, Lausanne, Switzerland, until 2006. Since then, he has been with the Electrical and Computer Engineering Department, Ohio State University, Columbus, Ohio, currently as a Professor. His general areas of interest are wireless communication, cybersecurity, communication networks, information theory, stochastic processes, and financial economics.

Emre is also the Founder and CEO of DAtAnchor, Inc. DAtAnchor is an easy to use, unique data security solution, which provides seamless strong encryption, automated data governance and dynamic access control. Revocation capabilities enable organizations to protect their sensitive data even when it is taken outside. DAtAnchor is a universal solution, protecting all data types, along with any native application used to consume it. It is very easy to set up and DAtAnchor integrates with most of the existing cloud storage and security solutions.

He is the recipient of the National Science Foundation CAREER Award (2011), the OSU College of Engineering Lumley Research Award (2011), OSU College of Engineering Innovators Award (2016), and the co-recipient of an HP Labs - Innovation Research Award in 2011. He was a finalist of the Bell Labs Prize in 2014. He co-authored the best paper award at WiOpt 2018 and best student paper candidate in MOBICOM 2005. He has co-developed a Mobile App that won the third prize in IEEE VNC 2016. A wireless energy harvesting technology he invented is being commercialized by Nikola Labs. He was an Associate Editor for IEEE Transactions on Information Theory, IEEE Transactions on Wireless Communications, and Elsevier Computer Networks.