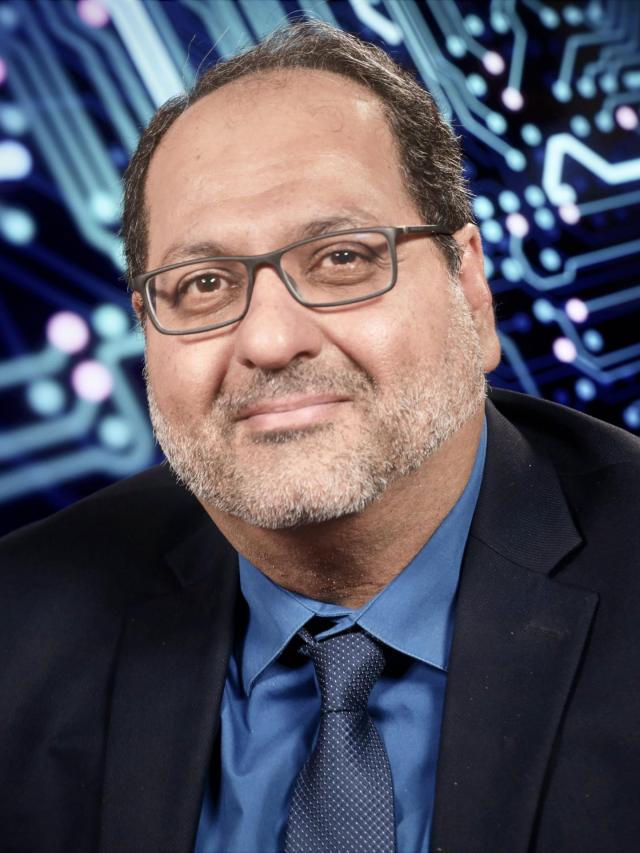 Ness B. Shroff received his Ph.D. degree from Columbia University, NY in 1994 and joined Purdue university immediately thereafter as an Assistant Professor. At Purdue, he became Professor of the school of Electrical and Computer Engineering and director of CWSA in 2004, a university-wide center on wireless systems and applications. In July 2007, he joined the ECE and CSE departments at The Ohio State University, where he holds the Ohio Eminent Scholar Chaired Professorship of Networking and Communications. From 2009-2012, he also served as a Guest Chaired professor of Wireless Communications at Tsinghua University, Beijing, China, and currently holds an honorary Guest professor at Shanghai Jiaotong University in China and visiting position at the Indian Institute of Technology, Bombay.

Dr. Shroff's research interests span the areas of communication, networking, computing, storage, cloud, recommender, social, and cyberphysical systems. He is especially interested in fundamental problems in machine learning, design, control, performance, pricing, and security of these complex systems. He currently serves as the Editor in Chief of the IEEE/ACM Trans. on Networking, and as the Steering Committee Chair of ACM Mobihoc. He has also been the technical program chair of a number of IEEE and ACM conferences (e.g., IEEE INFOCOM 2003, ACM Mobihoc 2008, etc.), and has served on the editorial boards of various IEEE journals, as well as on the technical and executive committees of several major conferences and workshops. He has given several keynote addresses at major conferences and has also organized a number of workshops for the National Science Foundation.

Dr. Shroff is a Fellow of the IEEE, and a National Science Foundation CAREER awardee. His papers have received numerous awards at top-tier venues. For example, he received the best paper award at IEEE INFOCOM 2006, IEEE INFOCOM 2008, and IEEE INFOCOM 2016, the best paper of the year in the journal of Communication and Networking (2005) and in Computer Networks (2003). He also also received runner-up awards at IEEE INFOCOM 2005 and IEEE INFOCOM 2013. In addition, his papers have received the best student paper award (from all papers whose first author is a student) at ACM Sigmetrics 2017, IEEE WiOPT 2013, IEEE WiOPT 2012, and IEEE IWQoS 2006. Dr. Shroff is on the list of highly cited researchers from Thomson Reuters ISI (previously ISI web of Science) in 2014 and 2015, and in Thomson Reuters Book on The World's Most Influential Scientific Minds in 2014. He received the IEEE INFOCOM achievement award for seminal contributions to scheduling and resource allocation in wireless networks, in 2014. He is currently leading an NSF AI Institute for Future Edge Networks and Distributed Intelligence.